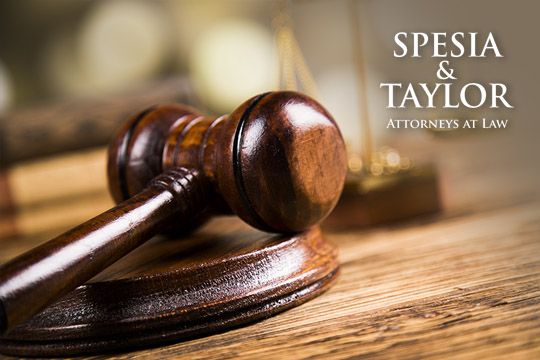 With construction ongoing, the cases proceeded to trials to determine just compensation. At the trials, the landowners sought a combined total of over $35,000,000 in damages. Attorney John Spesia and the Spesia & Taylor’s litigation team effectively moved to bar the landowners and their appraiser’s opinions arguing the witnesses relied on improper factors. The trial court agreed, barred the landowners’ witnesses, and entered direct verdicts totaling $357,500 in just compensation. The landowners filed their second appeal.

On appeal, Spesia & Taylor successfully advocated on behalf of the energy company. The Fourth District Appellate Court held that the landowners and their experts’ testimony was “subjective, speculative, and improper evidence,” and approved the directed verdicts in favor of the energy company. Ill. Extension Pipeline Co., L.L.C. v. Monarch Farms, 2017 IL App (4th) 150807.

For condemning authorities, these decisions exemplify the importance of developing an efficient strategy with proper representation. If your next project involves acquiring property rights, contact one of our attorneys today.

By: Michael R. Stiff Spesia & Taylor attorneys Jeff Taylor, and Mike Stiff on July 28, 2021, won a Motion to Reconsider the 2019 denial of a ... END_OF_DOCUMENT_TOKEN_TO_BE_REPLACED

Spesia & Taylor is a proud sponsor of the Will County Legal Opportunity Scholarship Program. The Scholarship awards a $5,000 per year up to three ... END_OF_DOCUMENT_TOKEN_TO_BE_REPLACED