You are here: Home / News & Cases / What is a “bad faith” claim against an insurance company? 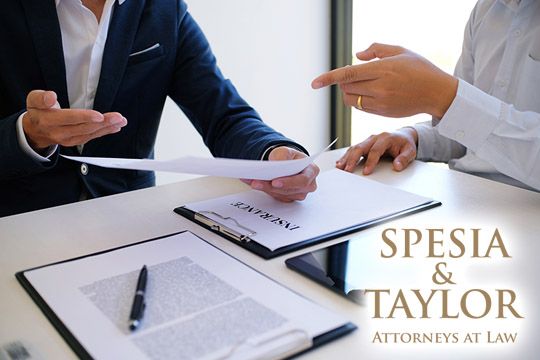 Section 155 of the Illinois Insurance Code (215 ILCS 5/155) provides a remedy for policyholders when the insurance company engages in misconduct. Section 155 was enacted in 1937 as part of changes to the Illinois Insurance Code. Before then, the only recourse available was to seek a breach of contract action against the insurance company to receive the insurance proceeds. However, penalties and attorney’s fees were not available. The statute is intended to make suits by policyholders more feasible and to punish insurers that unreasonably refuse to pay out on legitimate claims. It also allows the policyholder to recover reasonable attorney fees and other costs, as well as an additional sum that constitutes a penalty. See Cramer v. Insurance Exch. Agency, 174 Ill. 2d 513 (1996).

In addition to recovering the proceeds of the insurance policy, the statute provides that a plaintiff may seek reasonable attorney fees, other costs, plus an amount not to exceed any one of the following amounts:

In order to recover against an insurance company on a policy of insurance, a policyholder must show that there was a delay in settling a claim and that the delay is vexatious and unreasonable. For example, if an underinsured motorist carrier refuses to settle within the policy limits where an injured policyholder has medical bills that exceed the policy limits, the insurance company may be exposed to a bad faith claim. Due to the complexity of bad faith litigation against insurance companies, we recommend that you contact an experienced attorney to discuss your legal options.

By: Michael R. Stiff Spesia & Taylor attorneys Jeff Taylor, and Mike Stiff on July 28, 2021, won a Motion to Reconsider the 2019 denial of a ... END_OF_DOCUMENT_TOKEN_TO_BE_REPLACED

Spesia & Taylor is a proud sponsor of the Will County Legal Opportunity Scholarship Program. The Scholarship awards a $5,000 per year up to three ... END_OF_DOCUMENT_TOKEN_TO_BE_REPLACED