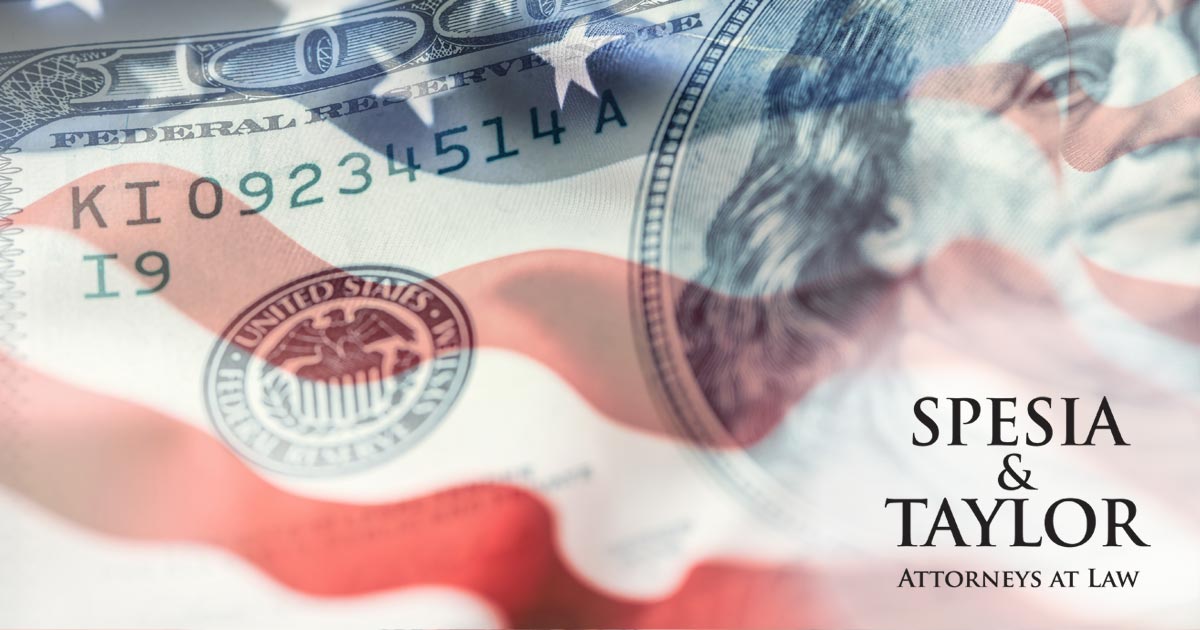 In May, President Biden announced the American Families Plan (“Plan”), a plan that would be, as he states, an investment in our kids, families and economic future. While this has not become a law as of yet, it does provide some insight on the direction that the President will be focused during his term. Some of the more pertinent tax and financial factors of the Plan are as follows:

Education: The Plan provides universal, quality preschool to all three- and four-year-olds. In addition, the Plan will further provide for two years of free community college education and increases in the Pell Grant awards to attend college.

Extension of the Health Insurance Premium Tax Credits: The American Rescue Plan (“ARP”) provided two years of lower health insurance premiums for those who purchased coverage on their own, saving families an average of $50 per person per month. The Plan would make those premium reductions permanent.

Extension of Child Tax Credit Increases: The ARP expanded the Child Tax Credit from $2,000 per child to $3,000 per child for six years old and above, and $3,600 per child for children under six years of age. It also made 17 year-olds eligible for the first time and makes the credit fully refundable on a permanent basis if income was below a certain threshold. This Credit was also delivered regularly, so that families did not need to wait until tax season to receive the refund. The Plan would make the full refundability of the Credit permanent and extend the other expansions of the Credit through 2025.

Earned Income Tax Credit (“EITC”): The ARP addressed the issue of the Internal Revenue Code taxing low-wage childless workers by tripling the EITC for these individuals. The Plan would make this expansion permanent.

End Capital Income Tax Breaks: Currently, certain long-term capital gains and qualified dividends are taxed at a lower income tax rate. The Plan would make households with income over $1 million pay the same 39.6 percent tax ate on all of their income, equalizing the rate paid on investment returns and wages.

End to Step Up Basis: Currently, the estate/gift tax exemption is $11.7 million, which means that unless an individual’s estate value exceeds this exemption amount, no estate tax would be paid upon the individual’s death. In addition, when an individual receives inherited property, that property receives a new cost basis to what the fair market value of the property is on the date of death of the decedent. If an individual’s estate does not exceed the exemption, then the assets passing to beneficiaries would not be subject to estate tax and with the “step up” in basis, those assets may also not be subject to income tax when sold. The Plan would end the practice of “stepping-up: the basis for gains in excess of $1 million ($2.5 million per could when combined with existing real estate exemptions). This reform will continue to protect family-owned businesses and farms as they are pursuant to the current Internal Revenue Code.

3.8 Percent Medicare Tax: Currently, high-income workers and investors pay a 3.8 percent Medicare tax on their earnings, but due to specific holes in the tax laws, this application is inconsistent among taxpayers. The Plan would apply the Medicare tax consistently to those making over $400,000.

There appear to be many changes coming to the Tax Code in the near future. If you would like more information on Business & Tax Planning or Estates, Wills & Trusts, Spesia & Taylor has got you covered. Please give us a call at 815/726-4311.

By: Michael R. Stiff Spesia & Taylor attorneys Jeff Taylor, and Mike Stiff on July 28, 2021, won a Motion to Reconsider the 2019 denial of a ... END_OF_DOCUMENT_TOKEN_TO_BE_REPLACED

Spesia & Taylor is a proud sponsor of the Will County Legal Opportunity Scholarship Program. The Scholarship awards a $5,000 per year up to three ... END_OF_DOCUMENT_TOKEN_TO_BE_REPLACED