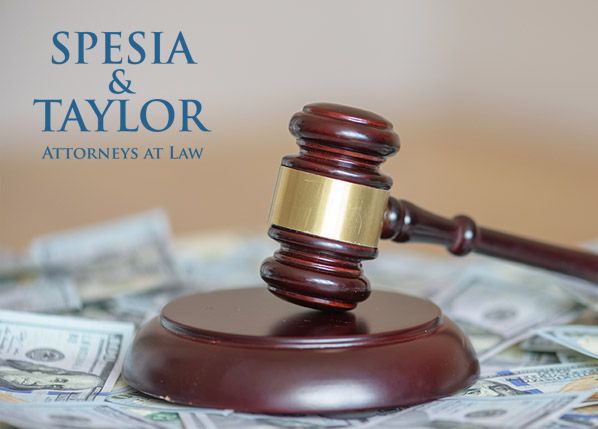 In January 2017 Attorneys Jeff Taylor and Tyler Moore filed a lawsuit in Cook County on behalf of a client who had sustained life-altering injuries to her arms and legs in a head-on collision. The client’s insurance company offered only $50,000 to settle, even though our client had undergone multiple surgeries and lost more than a year of wages during recovery.

Generally, the law in Illinois is that when people are traveling to or from work, they are not within the scope of their employment. However, this is not a bright-line rule and Illinois employs a multi-factor test to determine whether an individual is within the scope of his or her employment. Illinois has adopted the Second Restatement of Agency, which provides three general criteria to guide a court’s determination regarding the scope of employment:

“(1) Conduct of a servant is within the scope of employment if, but only if:
(a) it is of the kind he is employed to perform;
(b) it occurs substantially within the authorized time and space limits;
(c) it is actuated, at least in part, by a purpose to serve the master . . . ”

See Bagent v. Blessing Care Corp., 224 Ill. 2d 154, 164 (2007). In addition to this factor-based analysis, Illinois courts have held that an employee who is paid for their time spent in travel is an exception to the “going and coming rule.” See Commonwealth Edison Co. v. Industrial Com., 86 Ill. 2d 534 (1981). Understanding the case law, we were able to craft a litigation strategy and obtain critical witness testimony to support our argument that the defendant-driver was acting within the scope of her employment, thereby triggering coverage under the employer’s $1,000,000 insurance policy. We argued that the defendant driver was directed by her employer to attend a mandatory training event that was dozens of miles away from defendant’s normal place of employment and found pay-stubs to support our theory that the defendant was “on the clock.”

After nearly two years of litigation, multiple depositions of witnesses and doctors, the insurance company tendered the “policy limits” nearly four months prior to trial. The bottom line is that if you have been in a seriously injured, we recommend finding diligent attorneys who are not willing to settle for bottom dollar. If you have any questions about your automobile accident case, contact our skilled litigation attorneys at Spesia & Taylor.

By: Michael R. Stiff Spesia & Taylor attorneys Jeff Taylor, and Mike Stiff on July 28, 2021, won a Motion to Reconsider the 2019 denial of a ... END_OF_DOCUMENT_TOKEN_TO_BE_REPLACED

Spesia & Taylor is a proud sponsor of the Will County Legal Opportunity Scholarship Program. The Scholarship awards a $5,000 per year up to three ... END_OF_DOCUMENT_TOKEN_TO_BE_REPLACED