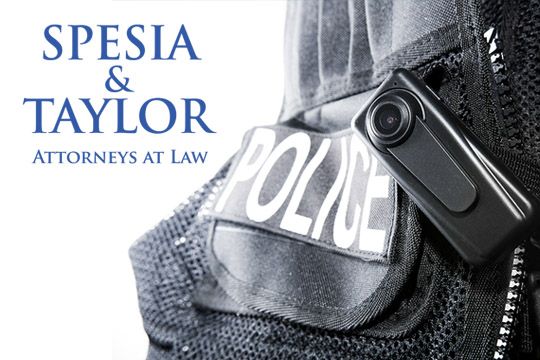 In Public Access Opinion 19-001, dated January 9, 2019, the AG’s office issued a binding opinion as to whether a police department properly denied camera footage to the attorneys for an alleged victim of a motor vehicle accident on the basis that the footage had not be “flagged.”

Section 10-20(b) of the Body Camera Act provides that footage is not subject to disclosure under FOIA, with certain exceptions. One of those exceptions reads: “upon request, the law enforcement agency shall disclose. . . the recording to the subject of the encounter captured on the recording or to the subject’s attorney, or the officer or his or her legal representative.” However, two other exemptions under the same Section limit disclosure to footage that has been “flagged.”

The police department argued that the footage was exempt unless it was flagged. Flagged footage is categorized in the Body Camera Act as involving the “filing of a complaint, discharge of a firearm, use of force, arrest or detention, or resulting death or bodily harm.” In the instance of the requested footage, the department took the position that because it was not “flagged,” it was not subject to disclosure.

The AG’s office took the position that the Body Camera Act “does not flatly prohibit the disclosure of all body camera recordings that have not been flagged.”

Instead, the AG looked at the language of Section 10-20-(b)(3) of the Body Camera Act, which, as noted above, provides that footage must be released to “the subject of the encounter captured on the recording or to the subject’s attorney, or the officer or his or her legal representative.”

As this provision does not hinge on whether footage has been flagged, the AG’s office concluded that

The more reasonable, harmonious construction of section 10-20( b)( 3) of the Body Camera Act is that both a subject of the recording and the officer, and their legal representatives, may obtain the recording in accordance with FOIA, regardless of whether or why it has been flagged.

Based on this opinion, an individual who is the subject of an encounter or his or her attorneys are entitled to obtain the footage under FOIA, irrespective of whether the footage has been flagged.

By: Michael R. Stiff Spesia & Taylor attorneys Jeff Taylor, and Mike Stiff on July 28, 2021, won a Motion to Reconsider the 2019 denial of a ... END_OF_DOCUMENT_TOKEN_TO_BE_REPLACED

Spesia & Taylor is a proud sponsor of the Will County Legal Opportunity Scholarship Program. The Scholarship awards a $5,000 per year up to three ... END_OF_DOCUMENT_TOKEN_TO_BE_REPLACED